An Open Letter to the Fitness Industry 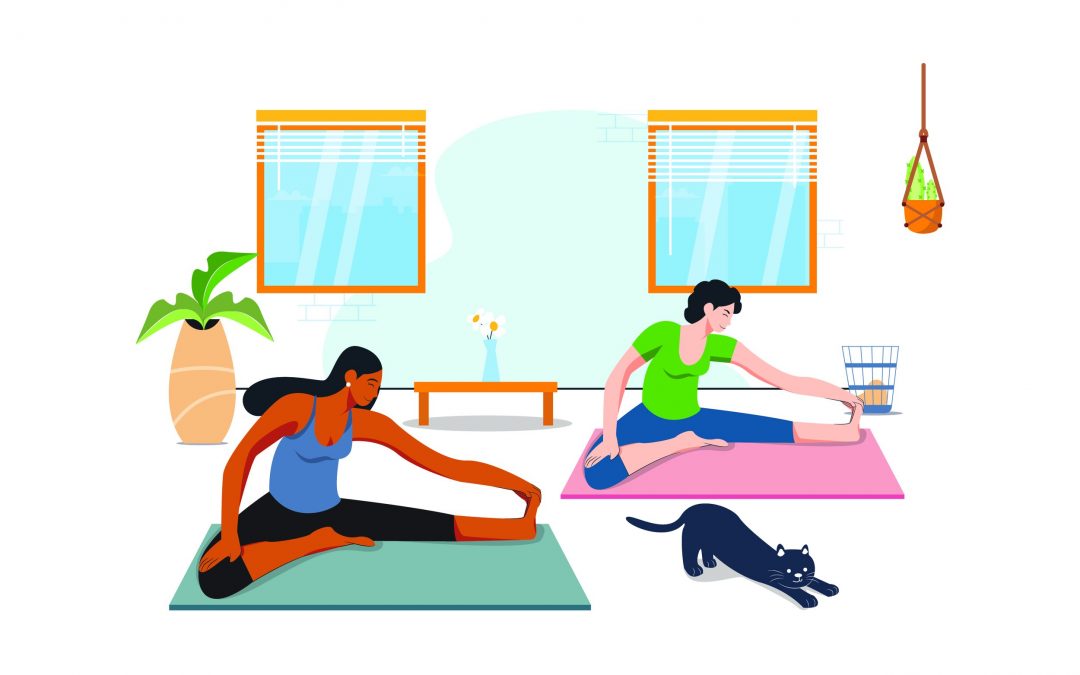 I know the last two years have been challenging. How are you holding up?

I don’t want to bite the hand that has fed me so well for the last 14 years. But, rather than just endlessly perpetuating questionable fitness dogma, I want to shine the spotlight on the practice of glamorizing disordered eating, “carborexia”, and extreme dieting. Frankly, these are short-sighted strategies, devoid of context with a lack of regard for long-term physical and emotional wellbeing.

Three-quarters of gym-goers under 24 wouldn’t question any nutrition advice they received from a personal trainer (Sabbagh et al., 2020). Apart from a general lack of knowledge, the main issue is that 59% of group exercise instructors have an unhealthy relationship with food and suffer from what would be considered disordered eating (Bratland-Sanda et al., 2015).

The International Journal of Eating Disorders classified two-thirds (67%) of Instagram #cheatmeals as binge eating episodes (Pila et al., 2017). The characteristics of a cheat meal are “the consumption of large amounts of food in a short amount of time and subsequent attempts to compensate via rigid diet and exercise practices”. Whilst widely endorsed by the fitness industry, this behaviour mirrors bulimia nervosa (American Psychiatric Association, 2013). If we’re counting down the days until we can have a cheat meal, then there’s something inherently wrong with the diet plan we’re following. When diets are excessively restrictive, adherence becomes an issue. Even when calorie-matched, individuals consuming a monotonous diet will experience more intense food cravings than their counterparts eating a more varied diet (Pila et al., 2017).

An irrational fear of carbohydrates

Described as the most complex biological structure in the known universe, Gleiser (2013) estimated that the human brain contains over 86 billion neurons. An understandably “demanding” organ, the brain weighs only 2% of total body weight yet uses 20% of the body’s energy (at rest). These energy requirements are met exclusively through breaking down carbohydrates into glucose. Unfortunately, the brain has poor storage capacity and, without replacement, would be drained of glucose in less than 10 minutes (Benton and Parker, 1998). If we restrict carbohydrate intake unnecessarily, our brainpower will be running on fumes.

In an investigation into the long-term effects of diets on mood, Brinkworth and colleagues (2009) split participants into two groups and fed them a very low-carbohydrate or low-fat diet. The low-carbohydrate plan consisted of between 20 and 40g of carbohydrate per day (4% of total calories). The researchers fed the second group an isocaloric (calorie-matched) low-fat diet consisting of 30% total calories from fat. All participants ate 1,433 or 1,672 calories per day, depending on gender. Both groups achieved significant weight loss over a year, with no difference between the diets. So in this instance, the composition of the diet was irrelevant to the weight loss goal.

The only discernible difference was the participants’ emotional state throughout their diet. Subjects rated their feelings of anxiety, depression, anger and vigour. On every measurable mood score, the higher carbohydrate diet came out on top (Brinkworth et al., 2009). Serotonin regulates feelings of wellbeing. Thus, the simple explanation for this difference in mood is that carbohydrate increases serotonin production in the brain, whereas protein and fat suppress it (Benton, 2002).

In a classic study by Anderson et al. (1987), seven men consumed an isocaloric diet with matching fat content. The only notable difference in their diet was the ratio of protein to carbohydrate. The Life Sciences journal reported that the men consuming the higher carbohydrate diet had testosterone levels 126% greater than those fed the higher protein diet. Additionally, levels of the stress hormone cortisol were 27% lower in the high carbohydrate group.

The Female Athlete Triad combines three interrelated conditions: disordered eating, infertility, and osteoporosis. Each condition can range from a mild subclinical concern to a severe clinical outcome. The American College of Sports Medicine first coined this syndrome a quarter-century ago (Otis et al., 1997).

This condition can impact both genders following an aggressive diet strategy or excessive training regime, regardless of the name. However, men are more resilient to low energy availability, and their hormone production rebounds faster than their female counterparts (De Souza et al., 2019). Stress mismanagement or rapid weight loss can also trigger the Triad.

To be clear, low energy availability describes a threshold below which unfavourable physiological changes in metabolism, fertility or bone health occur. This threshold is 30 calories per kg lean body mass (Areta et al., 2020), corresponding to an individual’s metabolic rate. The “average” woman requires a minimum of 1,400 calories a day to sustain essential metabolic functions such as breathing, pumping blood around the body, and basic brain activity (Blunt & Dye, 1921). So the solution is a less aggressive and more inclusive diet, extended over months rather than weeks. Unfortunately for marketeers, this approach doesn’t lend itself to promoting rapid body transformations.

Metabolism, the most significant contributor to energy expenditure, can fall by up to 22% depending on how aggressive a diet is (Martin et al., 2007). Of note, this metabolic damage will persist for several months after dieting ends (Elliot et al., 1989). So what was once maintenance calories will now be a surplus. Thus, weight regain becomes inevitable.

However, if a combination of diet and exercise creates a calorie deficit, it will take twice as long for our metabolism to suffer the same fate. Some level of metabolic adaption is unavoidable, but more savvy and “reasonable” dieting can reduce the negative impact.

At LVL Wellbeing, we believe that exercise and nutrition should enhance our life, not consume it.

No comments to show.